I’ve been waiting on a deal for a new casual dress shirt for a while now, hoping there would be something up to par on black Friday… maybe post-Christmas… but alas nothing.

On the way from home, I decided to go into my local thrift stores: Goodwill and Salvation Army. I first went into the Goodwill, surprisingly the shirts were relatively expensive for a second hand store, some shirts cost almost as much as the new ones. The selection is lacking as expected, with most shirts and pants running in the XL range. I quickly gave up on the shirts as most were very well worn and have long lost their color. On my way out, a pair of khakis caught my eye, upon closer inspection it was a pair of 29/30 Old Navy straight fit droit (whatever that means). It seemed basically new and at $5 I decided to add it to my collection. My next stop was the Salvation army 4 blocks from my house, right when I entered, the lady at the counter informed me all green tag items were 50% off. Happy I might have found more value, I skipped to the men’s shirt section. Unfortunately unlike Goodwill, Salvation army sorted their clothes by color instead of size. After rummaging through a few shirts only to find them to be too large, I found a TM Lewin shirt for $7. Since everything was by color, I decided to sort by touch and just reviewed ones that felt like high quality shirts. The TM Lewin’s fabric felt thick but still crisp (unlike worn shirts that are limp). Like the khakis this shirt was new and incredibly was “super fitted” with my neck size of 15.5

I couldn’t wait to get home and try on my new finds. Unfortunately even the super fitted is a bit baggy due to my 15.5 neck on my 150 pound frame ???? The pants seems a little tight, hopefully it stretches out with some wear. See results below.

I decided to tailor the shirt with the ZipSeam and maybe permanently tailor it if I decide that I liked the fit. Trimmed off about an inch off each side and the puffiness in the back was removed.

However, the sleeves are still baggy and drew too much attention with the fitted shirt. So I took in the sleeves 1.5″ or so with the ZipSeam as well. 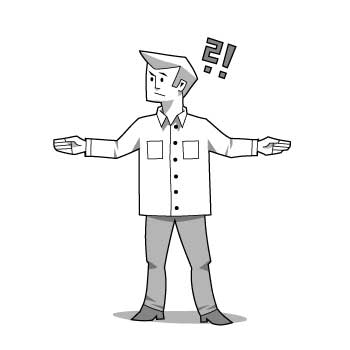 So you finally found a slew of dress shirts you love wearing to work, it looks great in the morning, but as the day goes on, you notice the shirt slowly creeping out of your pants. You adjust it time and again, only to have it unravel faster and faster. How do you properly tuck… 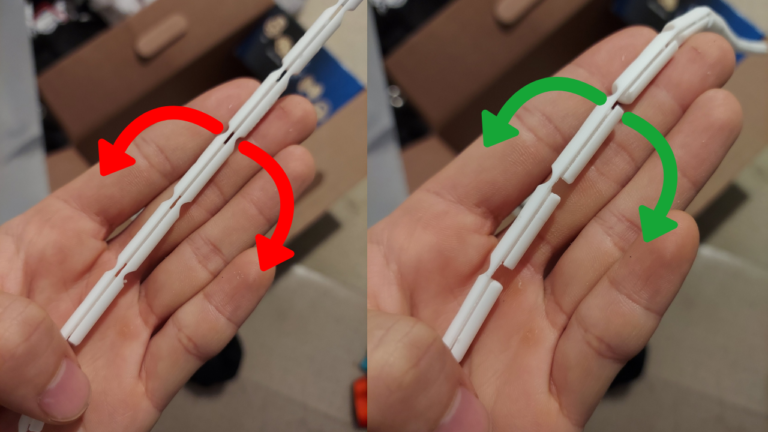 In the continuous effort to improve the ZipSeam, I discovered an easy way to make the ZipSeam even more flexible, allowing you to tailor your baggy shirts seamlessly.  While wearing the ZipSeam, I noticed there would be a bit of creasing when I bent over. This was due to the double bridges connecting each segment… 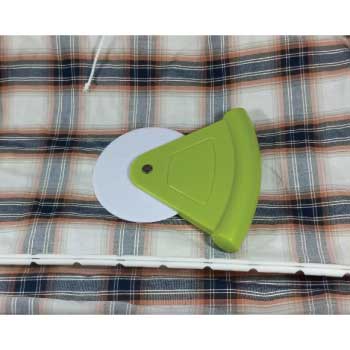 So I was tailoring a new shirt I got the other day, as I was pushing the fabric into the channel of the ZipSeam I thought, what if I used a pizza cutter to tailor the shirt? Here was the result after a couple of tries. The pizza cutter is a bit thinner than the…

So we all know that anxious feeling right before a promising date or a professional meeting, that knot in your stomach rumbling like 1000 butterflies.  Did I miss a spot shaving? Is my tie on straight? Do I smell weird? It is very important to make a great first impression and get your foot in…